Songs of the Fisherman 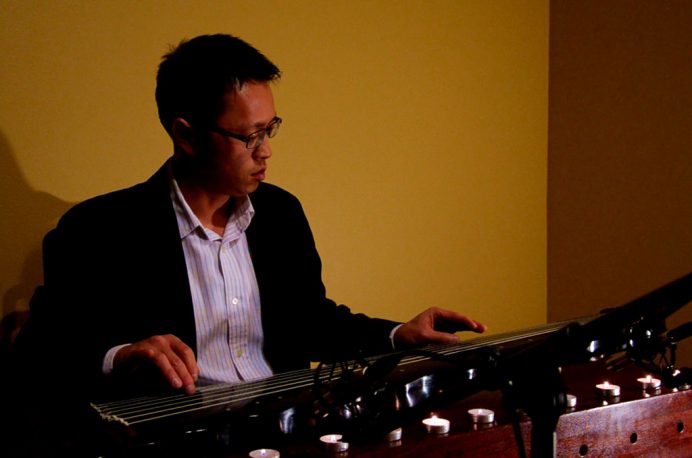 This is the longest piece I’ve learned. Consisting of eighteen sections, Songs of the Fisherman 漁歌, like many other guqin pieces, portray the retreat to an existence that is immersed in the natural rhythm of the universe.

Several versions exist. My teacher Lui PuiYuen 吕培源 gave me the transcription by Wu Zhaoji 吳兆基. Having studied the 1945 recording by Zha Fuxi 查阜西, I blended the two versions in this rendition.